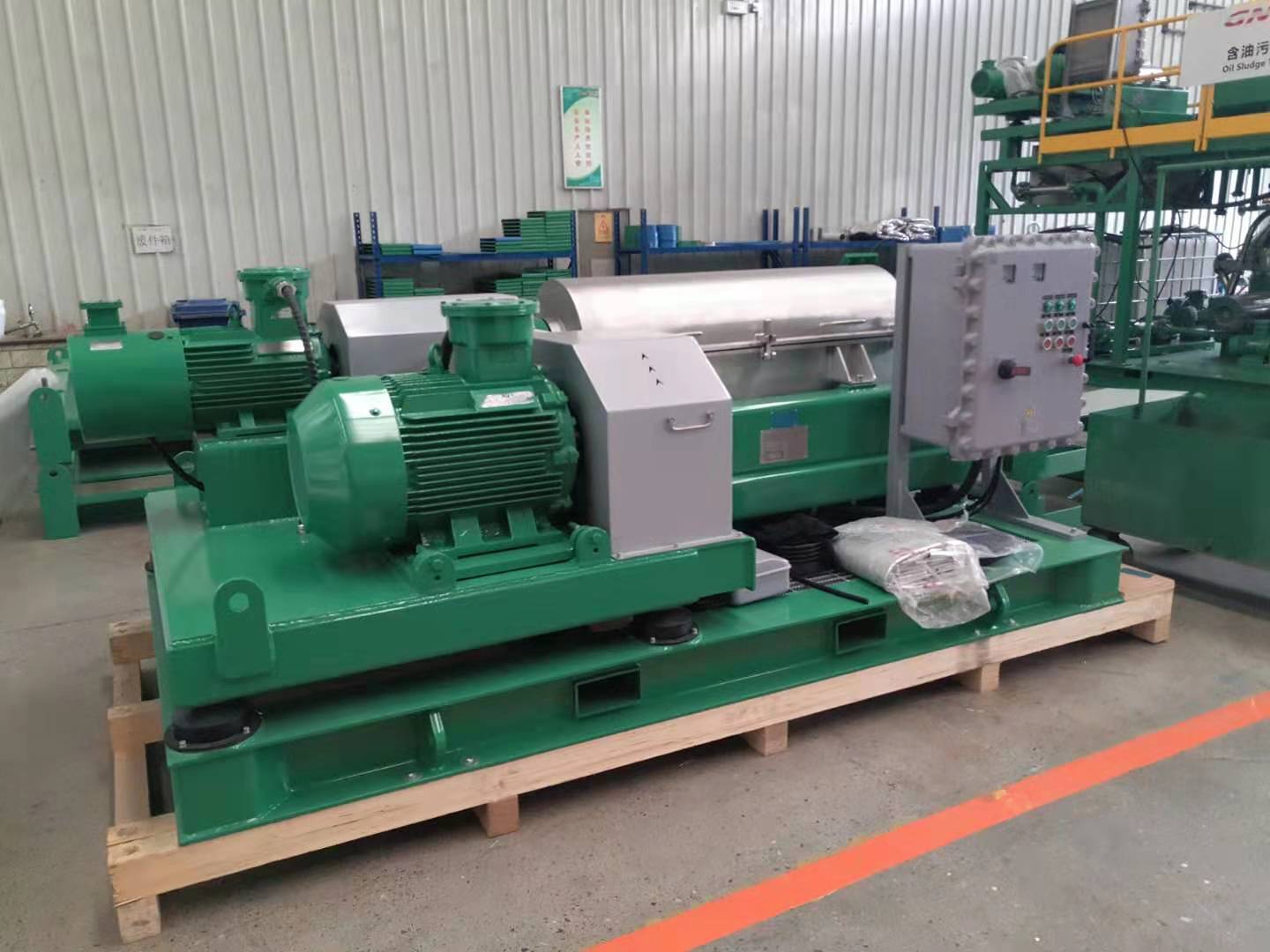 The reason is that the imported Decanter centrifuge is durable, and the control of temperature and speed is more accurate. The price difference between centrifuges of the same grade is not very big, mainly distinguished in performance and configuration. The difference of the equipment is that in terms of performance, centrifuges with freezing are much more expensive than ordinary ones. Some centrifuges also have heating functions. The more control programs, the higher the price of the centrifuge. The big difference is the configuration. Sometimes the price of accessories is higher than the price of the equipment. When purchasing, please note that in addition to the equipment, the selected rotor (number and type), plus the necessary centrifuge tubes, tube sleeves, special centrifuge bottles or blood bags, all of which add up to a complete centrifuge price. Centrifugation is to use the strong centrifugal force generated by the high-speed rotation of the centrifuge rotor to accelerate the sedimentation speed of particles in the liquid, and separate the substances with different sedimentation coefficients and buoyancy density in the sample. Therefore, it is necessary to use a centrifuge to generate a strong centrifugal force in order to force these particles to overcome the diffusion and generate a settling motion.